Use of the Colorimeter in scientific research 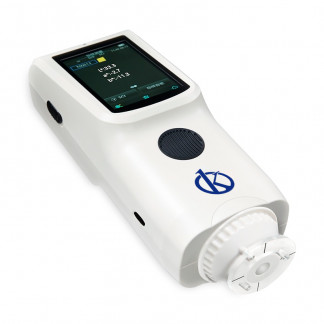 The colorimeter is a highly sensitive measurement tool used in scientific research to determine the content of a substance in a sample. It is an instrument that measures the intensity of a color and is based on the principle of selective absorption: a substance that absorbs a specific wavelength of light will appear darker than other substances that do not absorb it. The colorimeter is used to quantify concentrations of substances in solutions, and has also been used in the research of color mixtures to establish the degree of mixing.

Likewise, they have traditionally been used in chemical analysis, and more recently have been incorporated in some medical diagnostic equipment. In scientific research, the colorimeter is often used to determine the chlorine content in water, the sugar content in the establishment of the beverage, and the fat content in food. The colorimeter has also been used in the study of color chemistry, in the analysis of natural pigments and in research on color perception.

The colorimeter consists of a camera with a diffraction grid on its front, and a mirror that reflects light through the grid to the sample. The grid produces a broad band of light of a single color, which is what the colorimeter measures. Light is reflected by the sample and the light intensity of each measured wavelength is measured.

It is used in scientific research to measure the absorbance of light in solutions. It is a solution color measuring device and is used in a wide variety of applications, from determining the chlorine content in drinking water to identifying bacteria in certificate and soil samples.

If you want to see more of our catalog on HERE. In addition, as manufacturers we can orient them, so that your purchase is the ideal and at excellent prices. Take a look HERE 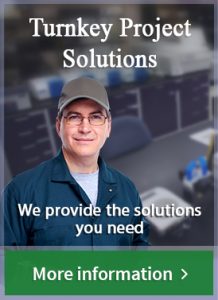 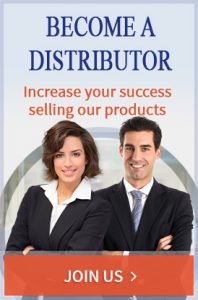 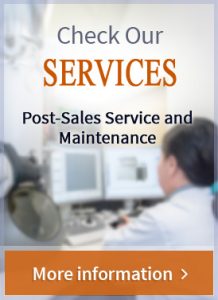