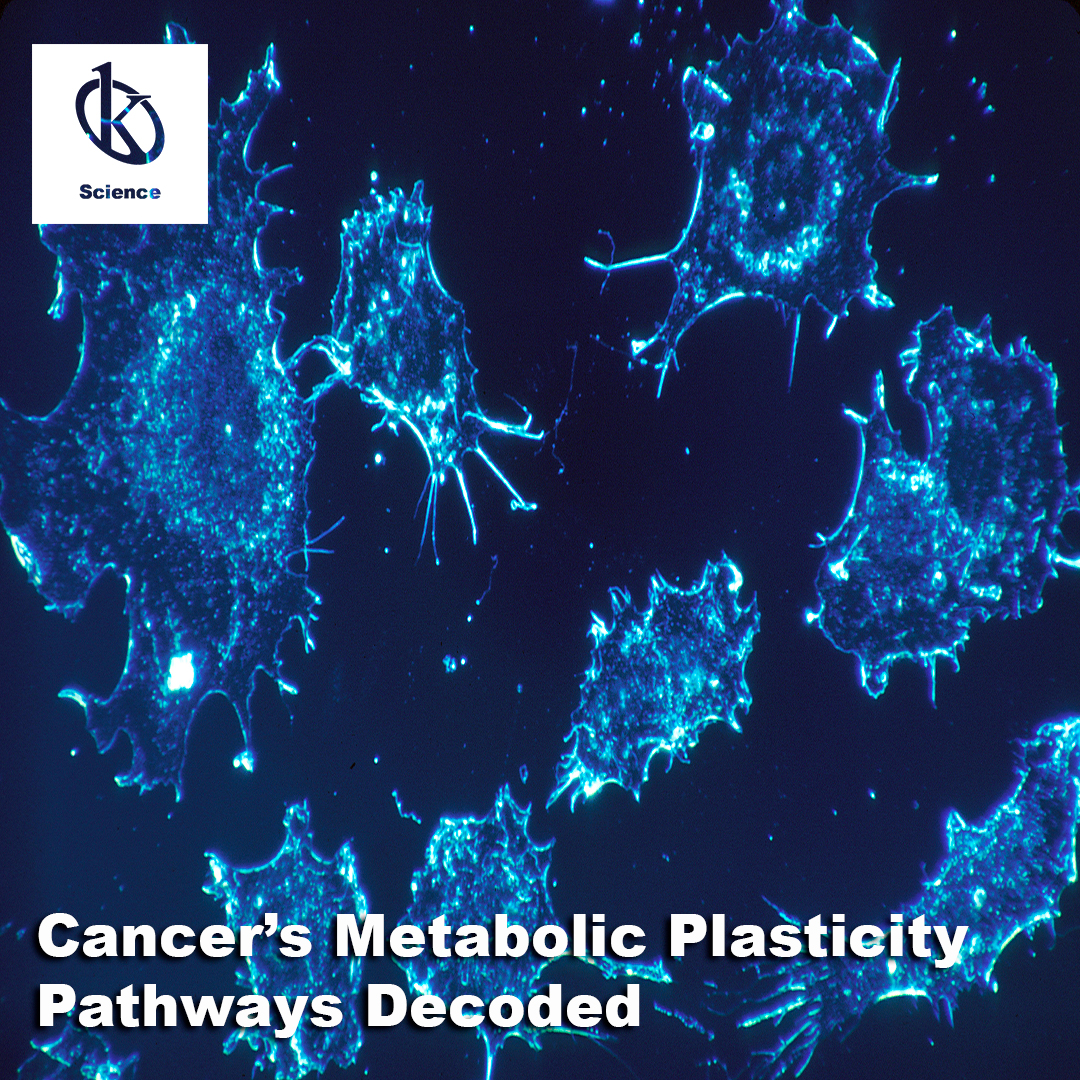 A team from Rice University’s Center for Theoretical Biological Physics (CTBP) and the Baylor College of Medicine says it has created a basic framework of how cancer cells—whether in tumors or as single cells—adapt when their attempts to metastasize are blocked by drugs or the body’s immune system. Understanding the cells’ strategies could someday help scientists design therapies that keep them in check.

Their model shows a direct connection between gene regulation and metabolic pathways and how cancer cells take advantage of it to adapt to hostile environments, a process known as metabolic plasticity.

Led by physicists Herbert Levine, PhD, and José Onuchic, PhD, and postdoctoral fellow Dongya Jia, PhD, the researchers looked at oxidative phosphorylation (OXPHOS) and glycolysis, metabolic processes that provide cells with the energy and chemical building blocks they need to proliferate. From their model, they detailed for the first time a direct association between the activities of two protein players, AMP-activated protein kinase (AMPK) and hypoxia-inducible factor-1 (HIF-1), the master regulators of OXPHOS and glycolysis, respectively, with the activities of three major metabolic pathways: glucose oxidation, glycolysis, and fatty acid oxidation.

A new model by Rice University researchers details a direct connection between gene expression and metabolism and how cancer cells take advantage of it to adapt to hostile environments, a process known as metabolic plasticity.

Previously, by modeling the gene regulation of cancer metabolism we have reported that cancer cells can acquire a stable hybrid metabolic state in which both glycolysis and OXPHOS can be used.

Our model further characterizes the hybrid metabolic state and a metabolically inactive state where cells have low activity of both glycolysis and OXPHOS. We verify the model prediction using metabolomics and transcriptomics data from paired tumor and adjacent benign tissue samples from a cohort of breast cancer patients and RNA-sequencing data from The Cancer Genome Atlas.

We further validate the model prediction by in vitro studies of aggressive triple-negative breast cancer (TNBC) cells. The experimental results confirm that TNBC cells can maintain a hybrid metabolic phenotype and targeting both glycolysis and OXPHOS is necessary to eliminate their metabolic plasticity. In summary, our work serves as a platform to symmetrically study how tuning gene activity modulates metabolic pathway activity, and vice versa.”

“A lot of early cancer papers focus on the Warburg effect, when cancer cells primarily use glycolysis even in the presence of oxygen,” Onuchic said. “This is true, but it’s not like cancer cells give up on other mechanisms. The more aggressive they become, the more they are able to use any available choice to acquire energy. Our model shows how that’s possible.”

“Only recently have people paid attention to OXPHOS,” Jia added. “But they don’t really understand how cancer cells regulate these two metabolic phenotypes. We want to know how cancer cells orchestrate them. Since there is an extensive cross-talk between gene regulation and metabolic pathways, we think it’s necessary to simultaneously look at these two different aspects of cancer metabolism.”

The researchers said their model helped the team hone in on critical processes that traditional genome-scale metabolic models might miss. “We start with simple models where we can figure out completely what’s going on, and then we add details to that scaffold without losing the basic understanding of how the system’s working,” Levine said.

The third is a hybrid metabolic state characterized by high activity of AMPK and HIF-1 and of the glycolysis and OXPHOS pathways. The Rice model revealed the presence of both HIF-1 and AMPK can lead to the hybrid state that is difficult for current cancer therapies to address.

The researchers also found the hybrid metabolic state can be promoted by the stabilization of HIF-1 and the elevated production rate of mitochondrial reactive oxygen species (ROS) in cancer cells relative to normal cells. ROS are chemically active molecules that are important to signaling but at high levels can damage cells.

“We’re trying to push the field of metabolic modeling towards more flexibility, allowing for the decision-making processes we see in cells,” Levine said. “And here we’re coupling genes to metabolism in a way that’s rather novel.

“It’s still a limited view of all the metabolic pathways,” he said. “There are yet other possibilities that are not included in our model. We eventually need to tell a more complete story to really know what’s happening.”