Scientists reveal how to boost radiotherapy 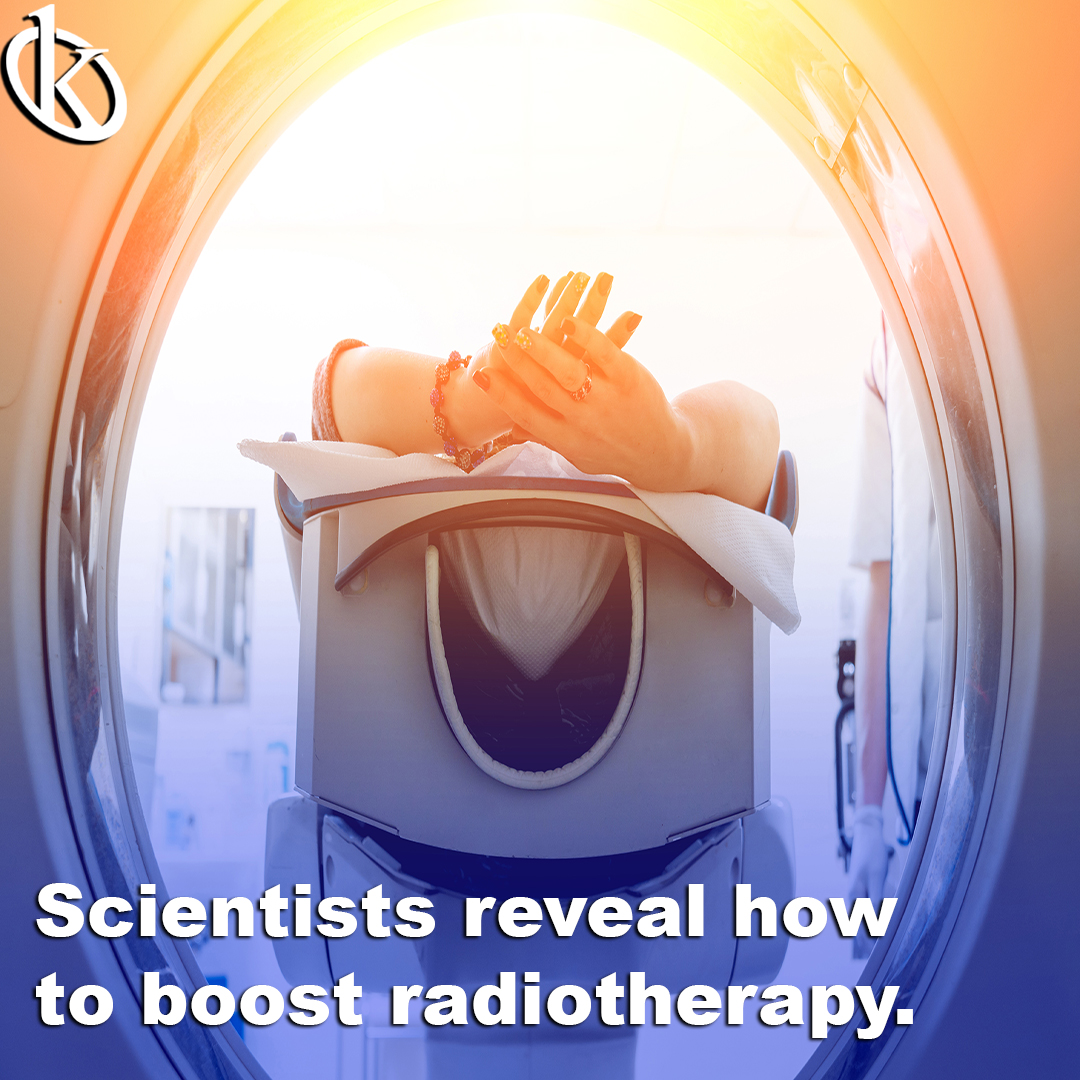 Scientists have recently identified a molecular pathway that links the movement of energy-producing centers, or mitochondria, in cancer cells to resistance to radiotherapy. This, they say, could lead to improved cancer treatments.
Although previous studies had already revealed that the pathway — called Arf6-AMP1-PRKD2 — plays a key role in cancer invasiveness, its relation to treatment resistance remained unclear.

By studying aggressive breast cancer cells, scientists at Hokkaido University in Japan found that Arf6-AMP1-PRKD2 controls the movement of mitochondria inside the cells.
A recent paper that features in the journal Nature Communications describes their work.

The pathway enables the mitochondria to « disperse » and to move toward the perimeter of the cells, which increases the cancer’s invasiveness.
The team noticed that blocking the pathway caused the energy-generating structures to gather in the center of the cells instead. There, the mitochondria started to produce and release excessive amounts of unstable oxygen-rich molecules known as reactive oxygen species (ROS).
ROS molecules are a double-edged sword in cancer; up to a certain level, they promote cancer invasiveness, but when quantities are excessive, they kill cancer cells.

One reason that radiotherapy — which uses ionizing radiation — can shrink or eliminate tumors is because it increases production of ROS inside cancer cells.
Some cancers, however, become resistant to radiotherapy and other treatments that work by increasing ROS in cancer cells because the cells develop a tolerance to the molecules.

The study is not the first to notice that mitochondria move around inside cells. It is known that this motion occurs under various circumstances. When white blood cells, for instance, move toward a target — such as a pathogen or potentially harmful agent — their mitochondria will collect in their rear ends.
In invasive cancer cells, on the other hand, the « powerhouses » congregate in the leading rim of the cell.

A protein called integrin also seems to be involved in cancer invasiveness. The protein normally sits in the cell membrane and helps attach the cell to the matrix of substances that surrounds cells and holds tissues together.
The new study took a deeper look at how ROS, mitochondrial dynamics in cells, and integrin might be connected in invasive cancer.

Probing the link in invasive cancer

The investigators carried out a set of experiments in invasive breast cancer cells. They tracked ROS production and the movement of mitochondria in the cells by tagging various molecules with fluorescent markers.
They then blocked certain molecules linked to cancer invasiveness and observed what happened to these mechanisms. This was how they identified the Arf6-AMP1-PRKD2 pathway.

The results revealed that the pathway was helping recycle integrin in the cancer cell, causing it to form an « adhesion complex » in the cell’s membrane. Eventually, this triggered the movement of mitochondria to the edge of the cell.
Blocking the pathway, however, made the mitochondria congregate in the middle of the cancer cell instead of the edge and reduced invasiveness.
The team then demonstrated that it was this congregating at the center that led the mitochondria to produce excessive amounts of ROS molecules, which killed the cells.

According to the authors, « These findings indicate a novel molecular link between cell movements and mitochondrial dynamics, which appears to be crucial for both the invasive activity and tolerance to ROS of highly invasive cancers. »

« Our findings may also lead to novel strategies to improve the efficacy of ROS-mediated cancer therapies, such as [radiotherapy]. »