Patrick Ricketson of Carpentersville talks about being a « citizen scientists. » You don’t have to be part of a research lab, wear a white coat or even have a degree to be an important part of scientific research.

For most of human history, the best hope for a person without a Ph.D. or white lab coat to contribute to scientific research was to end up with his or her skull on a shelf for real scientists to study.

Sometimes college kids and retired folks with time on their hands could volunteer for a psychology study or medicinal testing. But they were more guinea pig than scientist.

Technology has changed all that. Important scientific research these days can be conducted by a man in a business suit counting birds on his commute to work, a woman in a floppy hat using her phone to snap a photo of a honeybee in her garden, and couples wearing considerably less while working on the birds and the bees in the privacy of their bedrooms.

In an instant, a smartphone and a website can convert any of us into a citizen scientist. Hundreds of projects needing our help are posted on SciStarter.com, a massive database of diverse research opportunities from « Wasp Watcher » and tallies of marmorated stink bugs to physics experiments about the fairness of coin flips with state quarters and reports about public displays of affection.

« It’s not just a fun thing to do. It actually contributes, » says Samantha Lindgren, coordinator of STEM (science, technology, engineering and math) curriculum development at the University of Illinois at Urbana-Champaign and a supporter and participant of research done by everyday people.

One of the best-known citizen-scientist endeavors is the BeeSpotter project conducted by the university’s department of entomology. Thousands of people across the state have registered at beespotter.mste.illinois.edu to share information with professional scientists. 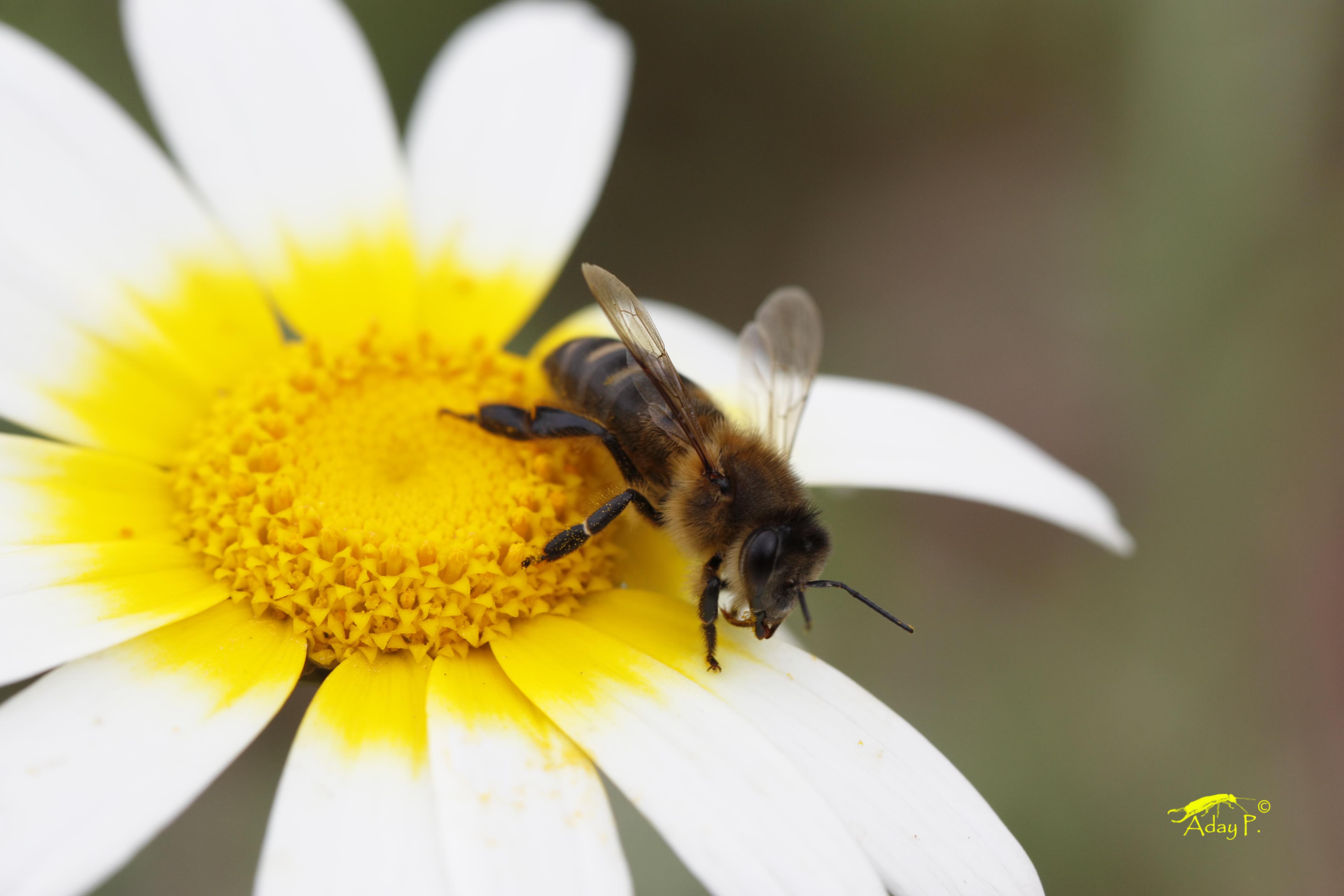 « Regular people taking pictures of bees in their gardens found a species of bumblebees that hadn’t been found in Illinois in more than 50 years, » Lindgren says.

« I went out to take wildlife and nature photos, and this bee happens to come along, » says one of those regular people, Patrick Ricketson, an amateur photographer from Carpentersville. On Aug. 23 in Tyler Creek Forest Preserve, the 49-year-old engineer and program manager for GE Healthcare shot beautiful photographs of a rusty-patched bumblebee with the scientific name of Bombus affinis. Once abundant in Illinois, the bee was feared to have vanished from the state until citizen scientists such as Ricketson provided proof of its existence.

A regular contributor to ebird.org, which was launched in 2002 by the Cornell Lab of Ornithology and National Audubon Society, Ricketson says he didn’t realize his bee photo was so significant until he posted it on his Flickr page and people persuaded him to send it to BeeSpotter.

An army of scientists could have combed Illinois for months and not found the elusive bee, Lindgren says. The bee showed up one day on a flower so close to Ricketson that he had to back up to get the bee in focus.

« That’s the great thing about citizen scientists, » she says. « A scientist doesn’t have the capacity to do that. »

« I had no idea, » Ricketson says after learning the bee in his photo was rare. « I just called them all bumblebees. I’ll be more focused on what kind of bee it is now that I know there is a group interested in it. »

That ability to be everywhere at once also gives citizen scientists added value as researchers for the famous Kinsey Institute for Research in Sex, Gender, and Reproduction at Indiana University. The Kinsey Reporter smartphone app lets everyday people report behavior from teens holding hands at the mall to private fetishes.

« It’s completely anonymous, but it gives us a picture of what’s going on in the world, » says Jennifer Bass, director of communications for the Kinsey Institute. « There are opportunities for people to be observant of the world around them and contribute. The other part about being a citizen scientist is that you can see the data yourself. It’s not just for scientists. »

If you’d rather report on your dog, dog droppings, noise pollution, light pollution, squirrels, meteors, things found in Illinois rivers, dragonflies, mushrooms, spiders, linguistics or dozens of other projects, SciStarter lists them by category or location. Started by Darlene Cavalier, a former Philadelphia 76ers cheerleader with a passion for science, the website draws postings from researchers around the globe.

Good citizen scientists « are enthusiastic about a cause and want to make a difference, » Lindgren says. « It’s like volunteering, but you can do it on your own time. »

Even her children, ages 4 and 7, contributed after spotting an eagle in their backyard.

« They immediately wanted a picture of it, and we uploaded it, and now researchers know there was a baby bald eagle in our yard in Champaign in January, » Lindgren says.

Researchers in England and Slovakia want 30-minute videos of your dog home alone for a study about canine anxiety. Closer to home, the Chicago Botanic Garden’s Project BudBurst invites citizen scientists to record the timing of leafing and flowering of species for a study on climate change. The National Severe Storms Laboratory wants you to download an app and report 11 types of hail, snow and rain, five types of wind, four kinds of floods, mudslides, fog, tornadoes and other weather phenomena.

« I am grateful that there are sites such as BeeSpotter that provide a means for the public to share information, » Ricketson says. « Hopefully, my contribution along with those of others goes a long way to helping the science community and the public understand more about bee populations and how our everyday environment impacts these creatures. »

These projects not only help researchers, they make science accessible to the rest of us.

« I think it helps to know that it’s not just old men in a lab room, » Lindgren says. « Science is everywhere. »